Can you be both? Is one better than the other? We dispel common myths.

Both types have proven advantages

Studies have found that morning people are more cooperative, open and conscientious. In general they tend to be more proactive and in turn perform well at school and in work, and have a better sense of wellbeing. They’re less likely to be risk-takers, be depressed, to drink or to smoke.

But there are advantages to being a night owl, too. Night owls tend to do better when it comes to memory, cognitive ability and processing speed. They may be more creative and adventurous, seeking out new experiences more often. One study showed they may even be richer.

The tricky thing is that while your place of work may favour early rising, your chronotype–your genetic predisposition to wakefulness–may not. As more research sheds light on why some people are morning people and others simply aren’t, the benefits of embracing the varied circadian rhythms of employees is becoming more mainstream, with companies offering more flexible work arrangements, and schools delaying start times to compensate for teenagers’ need for lie-ins. 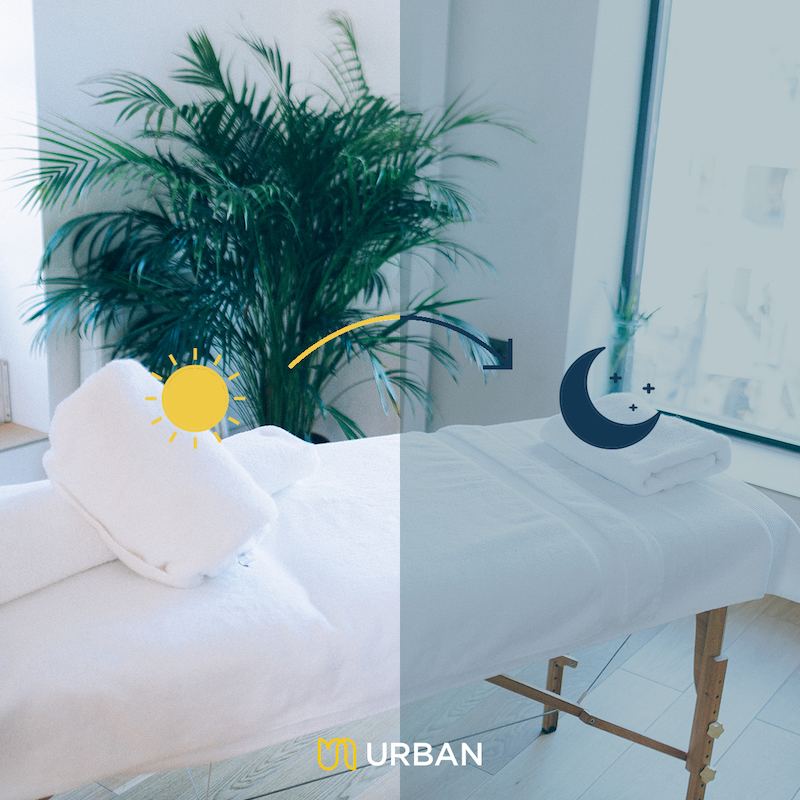 It’s best not to fight your natural chronotype

So, should you try and change your natural sleep preferences? It’s probably best to stick to your natural rhythm. When a night owl tries to shift extremes by setting an alarm for 5am, they wake when melatonin is still being produced, which can have lots of negative consequences on the body.

Although one study suggests it’s possible to shift it slightly

A 2019 study published in the journal Sleep Medicine demonstrated that there are small tweaks a night owl can make to fit more sleep into a work week. They studied 22 night owls, whose average bedtime was 2.30am with a wake-up time of 10.15am, and found that the benefits of consistently getting an early night included feeling more alert during the day, and less stressed and depressed.

For three weeks, the participants kept to strict bedtime and wake-up times, brought forward by two or three hours, that were fixed on days on and days off. To help them along the way, they were told to get lots of sunshine in the mornings, to eat breakfast soon after waking up, to eat lunch at the same time every day, and to eat dinner no later than 7pm. The results showed an increase in measures such as reaction time, physical strength and performance during the morning, and moved peak performance – that burst of productivity and energy – to the afternoon from the evening.

How to cope with an early-rising schedule if you’re a night owl:

That said, we’re all about embracing that weekend lie-in if you feel you need it. Enjoy those glorious sunrises if you don’t. All that matters is that you feel rested.

Urban’s open early in the morning and late at night

Whether you hop out of bed at 6.30am, or you discover your energy later on in the evening – Urban’s here for you. Book massage, nails, facials and osteopathy sessions between 7am-11pm, seven days a week.

Discover the power of well for yourself – download the Urban app today.